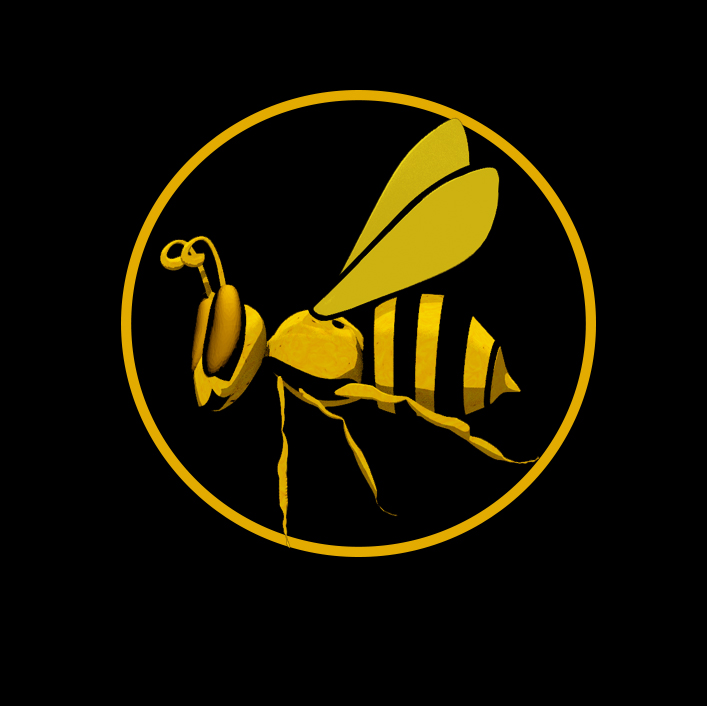 Figuring new addon can sometimes be discouraging, which is why the Rig-GNS User-interface was created to make it as user-friendly as possible. The interface is divided into three main panels; the Rig-Genesis panel, the Animation panel, and the Lip-sync panel.

The Rig-Genesis panel contains buttons for importing and rigging the genesis figure with rigify. The animation panel assigns animations from Mixamo or Daz animation library to the figure. And the lip-sync aspect of the plug-in helps with the creation of lip-sync and expressions for the character. These various aspects of the add-on will be discussed in greater detail in later chapters of this Guide.

The plug-in was tested with Blender 2.8 as well as 2.9 (Including 2.91). The genesis figure used during testing were exported from Daz studio 4.15 and prior versions. All testing was done on Windows 10 OS.

Click the "Buy this" button to get this Plug-in.

Getting started with Rig-GNS Video Tutorial: